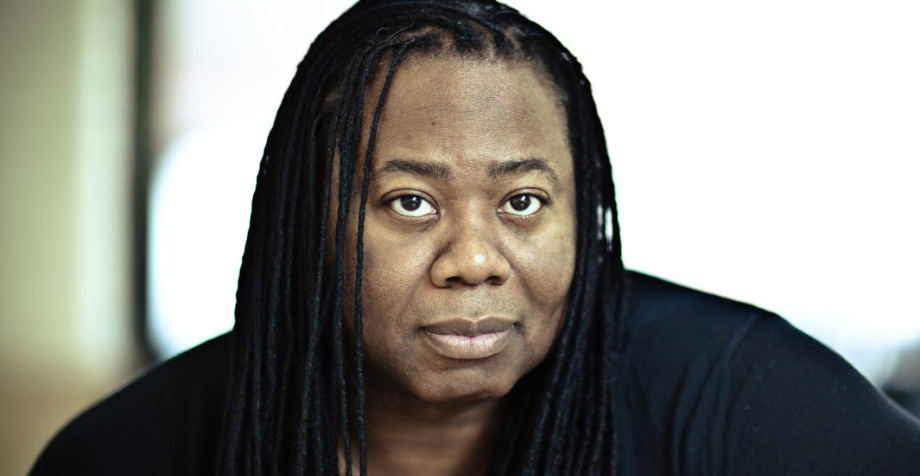 "The lights, the never-ending pace, the models, the bottles of hairspray:  I love it all, and I am fortunate and blessed to be part of the wonderful world of extraordinaire hair! "